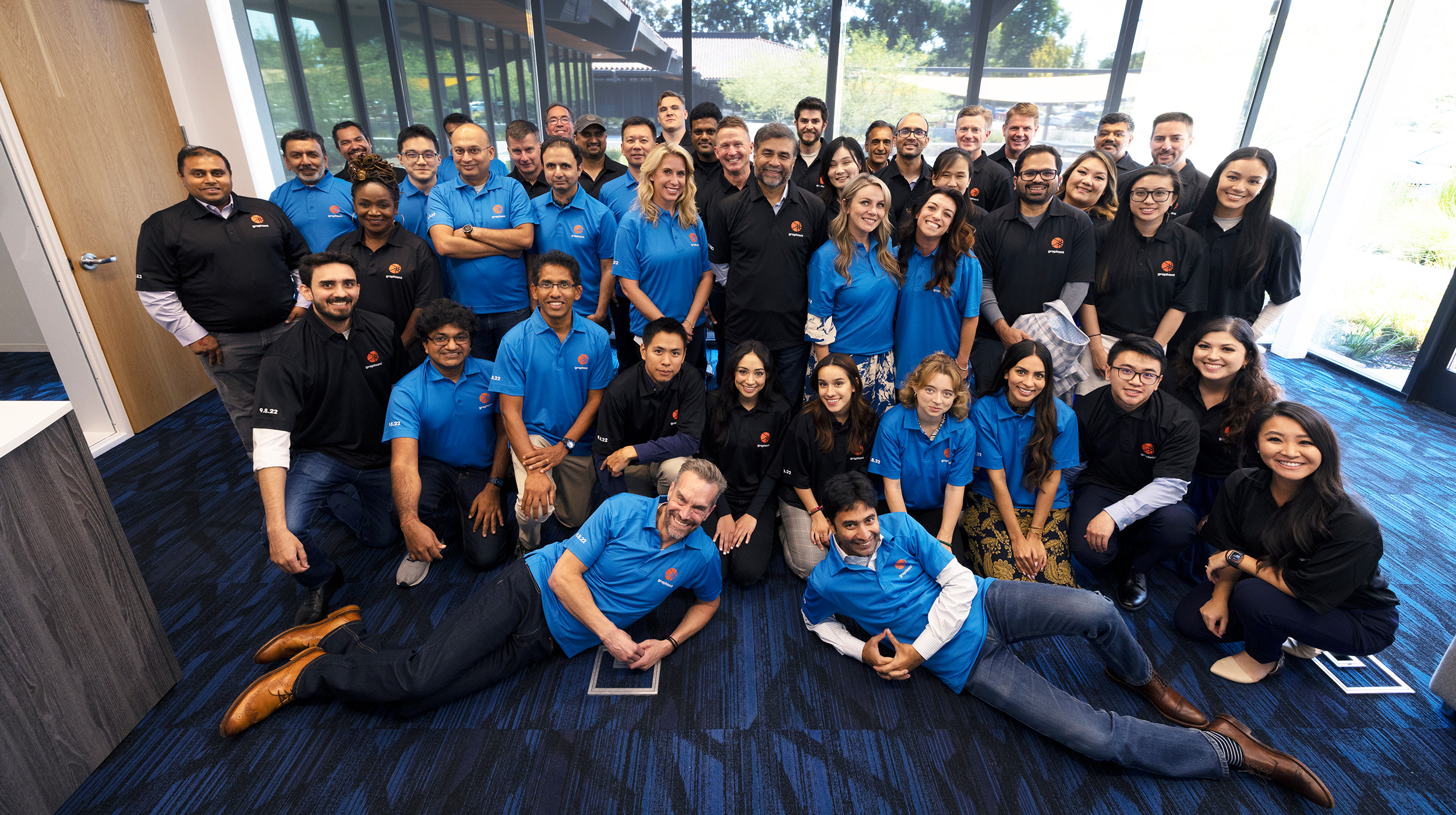 One of the most exciting days in a start-up company’s journey.

I was lucky enough to have a very successful journey with Viptela and the creation of the SD-WAN market. That journey concluded with an acquisition by Cisco and the growth of an 8-billion-dollar market segment.

Today, I’m happy to launch my second venture and even happier to get the band back together.

What problem are we looking at solving?

To discuss that, we need to look back in history and look back to around 1999, when we saw the emergence of MPLS.

MPLS was a new protocol and approach to doing Wide Area Networking (WAN) in the enterprise. It was fast, reliable, scalable, and secure. It was the perfect connectivity for the enterprise.

I was part of the team that designed and built MPLS networks for some of the largest Fortune 50 enterprises, and I have multiple MPLS patents. MPLS hit a nerve. It went from $0 to $50 billion in revenue in less than ten years. But it had its challenges. As data volumes grew, MPLS cost was prohibitive. Enterprises needed to increase the bandwidth to their branches and do it with a cheaper alternative.

That’s what drove the need for SD-WAN.

I founded Viptela in 2012 with the idea that enterprises needed lower-cost connectivity for their offices with Internet class agility. We were very successful and grew from Zero to a $610 million acquisition by Cisco in 2017.

MPLS and SD-WAN don’t meet these needs and have broken down.

So, what can we do? How can we build a robust, reliable, safe, and secure network?

What the enterprise needs is a network that combines the scale, reliability, privacy, and security of MPLS with the agility and cost savings the SD-WAN promised. Oh, and it needs to be as simple to deploy as cloud services.

How do we do that? We need to build a private network delivered as a service.

When you look at how the technology landscape has evolved, every other piece of technology has evolved into being consumed as a service. Computing is delivered via the cloud. Voice is provided as a web-based service (does anyone have a PBX on premises anymore). Delivering as a service enables agility and lowers costs.

The network is the only thing that isn’t being sold as a service.

Based on what we’ve seen in MPLS and an in SD-WAN, we expect this market transport transformation.

That’s why I founded Graphiant.

Our goal is to solve enterprises’ challenges, connecting resources, clouds, and applications across this digital wilderness. 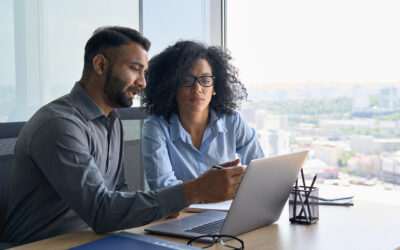 Dragging networking into the 21st century …

When Graphiant set out to change the networking industry, we recognized that we could not do it using the norms that... 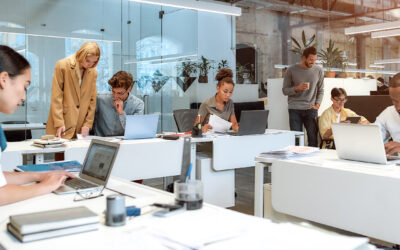 SD-WAN ROI claims are not real.

When SD-WAN came to market in 2014 and got actual market adoption in 2015 there was much talk about the return on...